Many people get excited about their new engagement. So excited that they don’t even realize that the day they get engaged could help them even if the engagement doesn’t last until the wedding bells ring. Here at Verma Jewelry, we embrace love to its fullest, but we also know there are times when a separation may require different assistance than the sale of a diamond engagement or wedding ring to the soon-to-be newlyweds.

When it comes down to the facts of the matter, a separation is painful enough especially after agreeing to marry your former significant other. There’s no time to worry about who gets the rings and the courts varying views on this issue make it even more difficult. Thankfully we’ve seen this issue a time or two, and this post should help make things a lot clearer than they were before.

If you get a New Year’s proposal, just keep the ring.

Keep in mind that different localities may have different ways of doing things. Always check with your attorney and regulatory agencies when unsure about what you can and can’t do. However, when you receive an engagement ring on New Year’s it’s commonly seen as a gift given during a holiday (Christmas, New Year’s, Valentine’s Day, etc.) where give-giving is the “norm.” Rather than a conditional gift, which engagement rings have been known to be classified as by the courts, receiving it on a gift-giving holiday makes it an unconditional gift.

For those who aren’t too familiar with the legalities of gifts, it’s not as complex as you might think. In fact, we decided to break it down for you in the next section. Hopefully this gives you the insight you need to make the process as painless as possible.

The gifting rules vary, but you do need to understand them.

Dealing with a breakup is a lot to put on anyone’s plate but having to face consequences over legalities can make it even worse. Therefore, you need to study the gifting laws within your state as well as your country to ensure that the engagement ring doesn’t become a legal hassle.

There are two other ways that an engagement ring can be looked at. You’ll find in states such as California, Texas, and Washington that if the one who proposed doesn’t break the engagement off, they’re entitled to request the return of the engagement ring. This is what’s referred to as an implied conditional gift.

In states such as Montana, it’s an unconditional gift and doesn’t have to be returned under any circumstances. If you want to get into more detail or learn more on this particular part, seek professional legal advice in your area.

Did you wise up and keep the diamond ring?

Truth be told, the possession of the engagement ring shouldn’t be an overcomplicated situation like it has become for many. It’s simply something to drag things out and bicker amongst one another instead of focusing on moving on with the lives that we’re living. 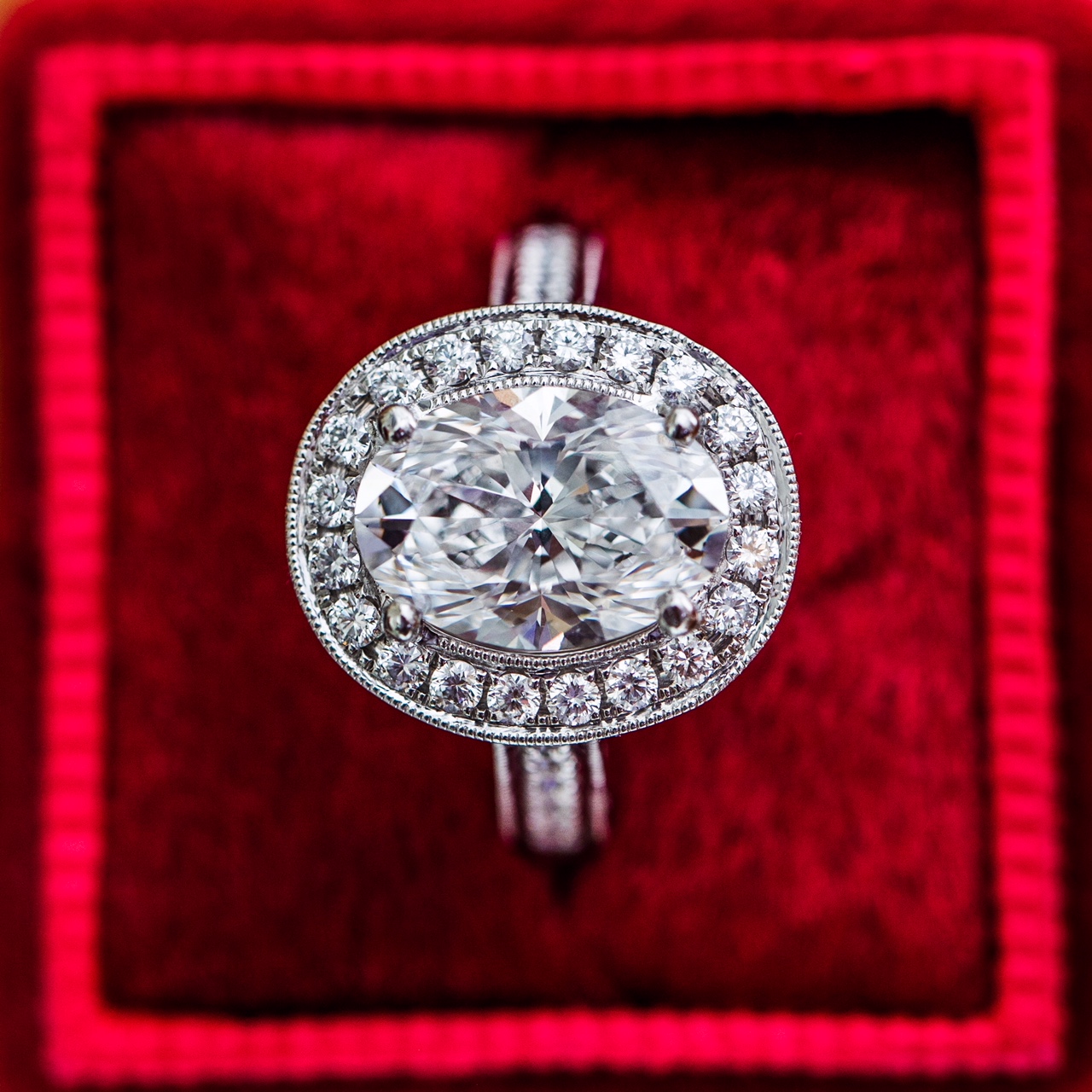 The smart route is to keep it as it was given during a time when two people were committed to embracing a successful relationship. It may not always be politically correct, but life goes on and so should we as people. Instead of letting it be a reminder of the breakup, it’s time sell your engagement ring to a diamond ring buyer in Atlanta and use it to your advantage to help you progress along the path to a better future. Sell it to Atlanta’s top diamond buyer and stuff some cash into your pockets.

For three generations, The Verma Group has continued to build the most exquisite experience possible when it comes to buying and selling jewelry. This has positioned us as the most trusted diamond ring buyer in Atlanta, and we’re always working to ensure it stays that way for many years to come.

If you went the smart route with your engagement ring and kept it, we’d like to help you make room for new memories. The center stone must be 1 carat or more for us to be able to buy it. After all, the bigger the diamond, the more money we can shell out to you for it.

A lot goes into ensuring that we remain one of the best jewelers in the business. From maintaining memberships with elite industry associations to constantly refining our processes, there’s not one part that gets overlooked. We’re here to provide our customers with the best jewelry and remain the most trusted diamond buyer in Atlanta for many years to come.

By the way, don’t forget the many people across the globe who make up The Verma Group. For generations, our family has continued to grow within the jewelry industry while expanding our reach even further across the globe. This advantage allows us to do what’s impossible for many jewelers in the industry chomping at the bit for a taste of success. 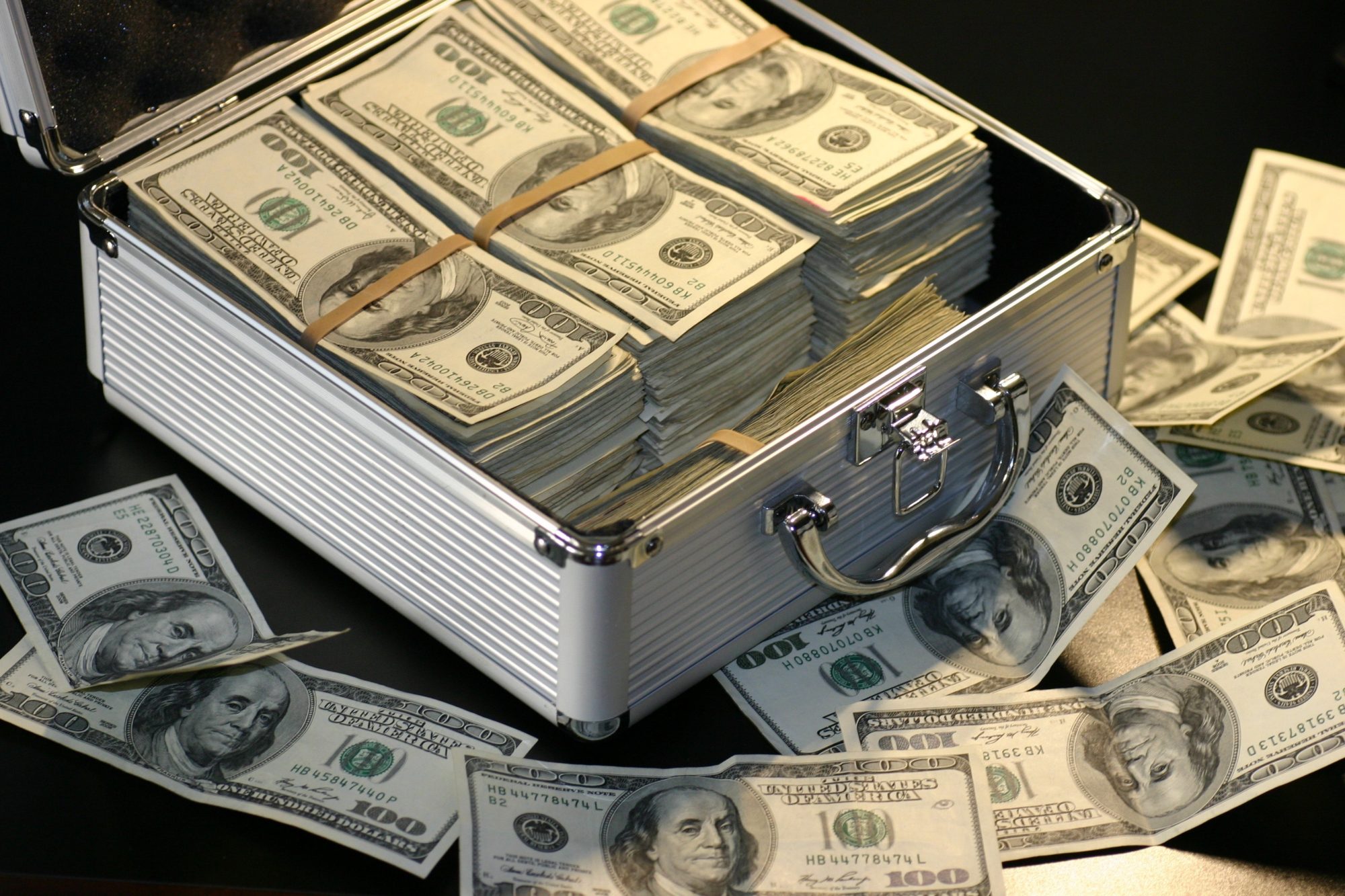 Going big is all we do, and our payouts remain bountiful.

We constantly know what the market rates are like and who’s paying what. Our goal is to provide our customers with the best value to exist. It’s not easy to do and at times it can get expensive but that’s the least of our worries. When you want to get paid the best, you must overlook the rest and come where many people have been coming for years.

In the 100+ years that our family has been in the jewelry business, we’ve successfully completed transactions valued at millions of dollars. Combine that with our extensive network of buyers and you have the ultimate solution when you go to sell your diamond ring. Many jewelers are limited on what offers they can put on the table, but we’re not as we’re Atlanta’s top diamond buyer.

If you’ve got 15 minutes, you’ve got the time to book an appointment with Atlanta’s best diamond ring buyer where you’ll get paid on the spot. We know your time is valuable, and so is ours. That’s why we make the process quick and efficient instead of dragging it out like most jewelry buyers are known to do.

There are 2 ways to book your appointment. You can give us a call and talk with one of our experienced jewelers directly or book an appointment online via our website. Are you ready to get the most money for your diamond engagement ring? 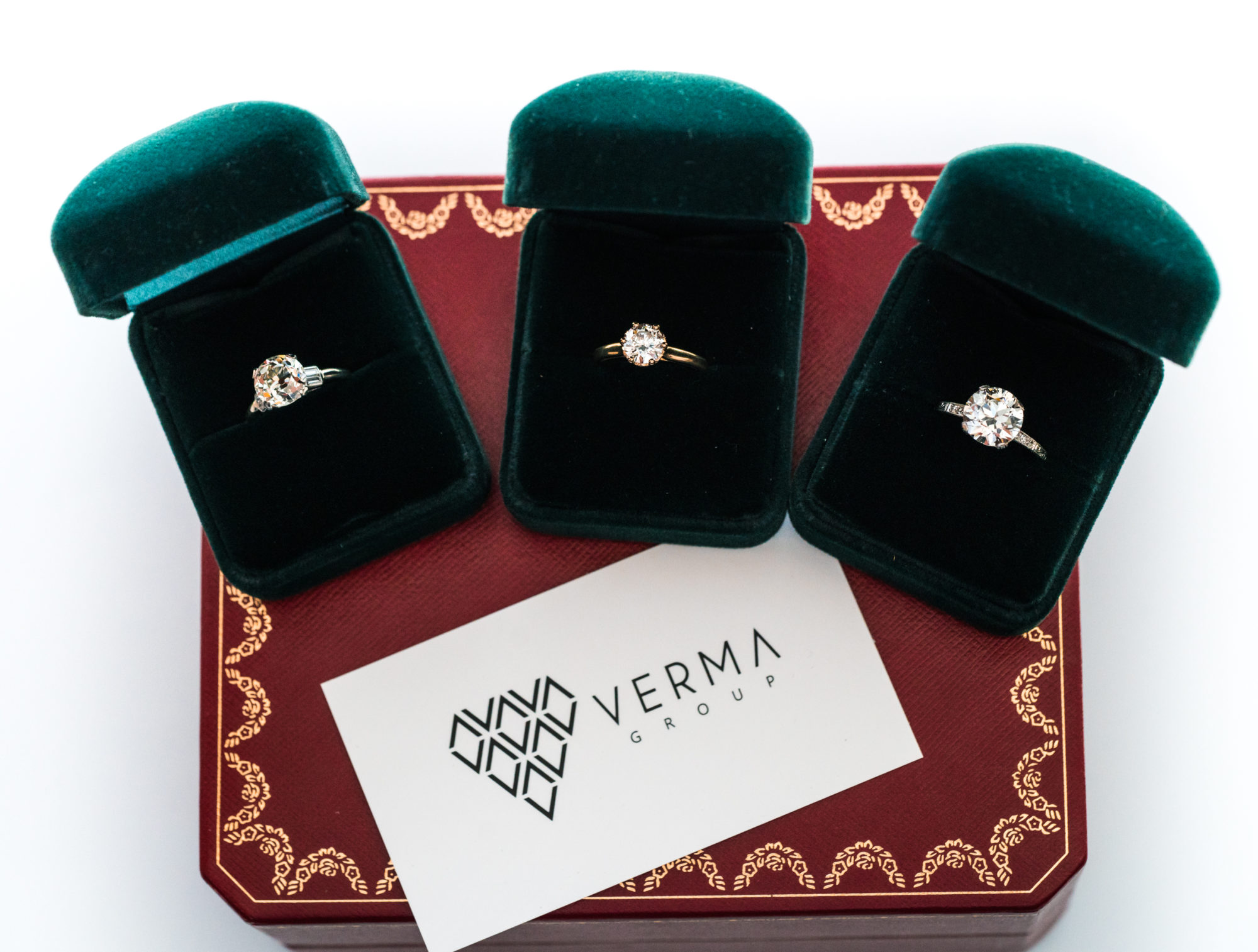 Get the greatest value for your engagement ring